The major in Asian Studies is designed so that students may pursue their particular areas of interest within the Asian Studies program offerings. The major consists of ten courses; students may fulfill these course requirements with courses taken for either three or four credits. The interdisciplinary major within the Department of Asian Studies provides an intellectual challenge as well as sound training for students who intend to go on to graduate school in the social sciences or humanities and focus their research on Asia.

East Asian studies helped me realize this. Preparation for international work and study. UC Davis graduates in our major are well prepared for careers that involve working with East Asian affairs as well as for graduate studies in any aspect of the East Asian economy, culture and society. Asian Language proficiency through 2nd year college level or 3rd quarter of 2nd year college level.(For first- and second-year language courses, grades must average 2.00) A maximum of 5 of the 30 elective credits may be at the 200 level, and a maximum of 5 non-UW resident cr. may count for these electives. 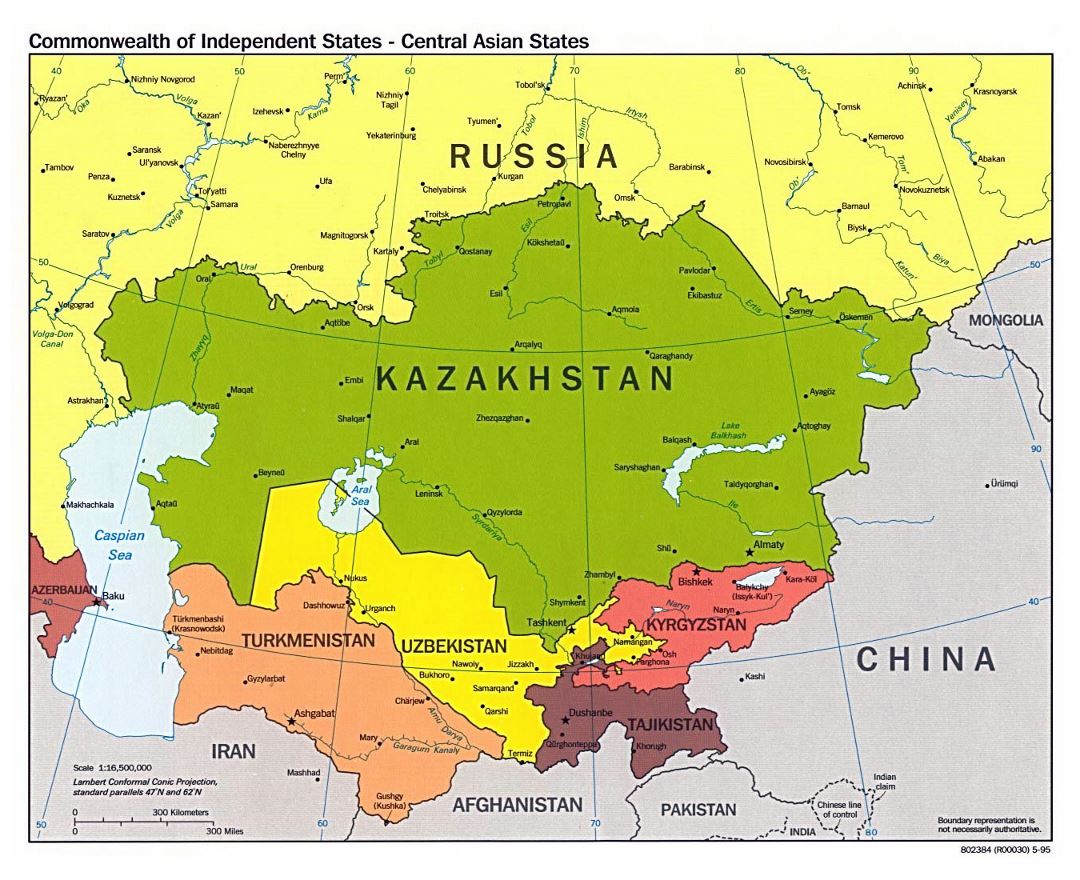