The TV times first went on sale in 1955, becoming a nationwide magazine in 1969. Before that a number of the regional Independent Television companies, namely; Westward Television, Scottish Television, Tyne Tees Television, Ulster Television, TWW and Teledu Cymru, had their individual listings magazines. Back To 1956 - 1956 TV Times: This is as good a year as any to start, with the TV Times featuring a cover which is barely more colourful than black & white. In those days, the Christmas issue was just another weekly issue - no double issues back then! The price? Fourpence. That's about 32p in today's money. (from the Christmas UK "Vintage Radio/TV Times" photo album). 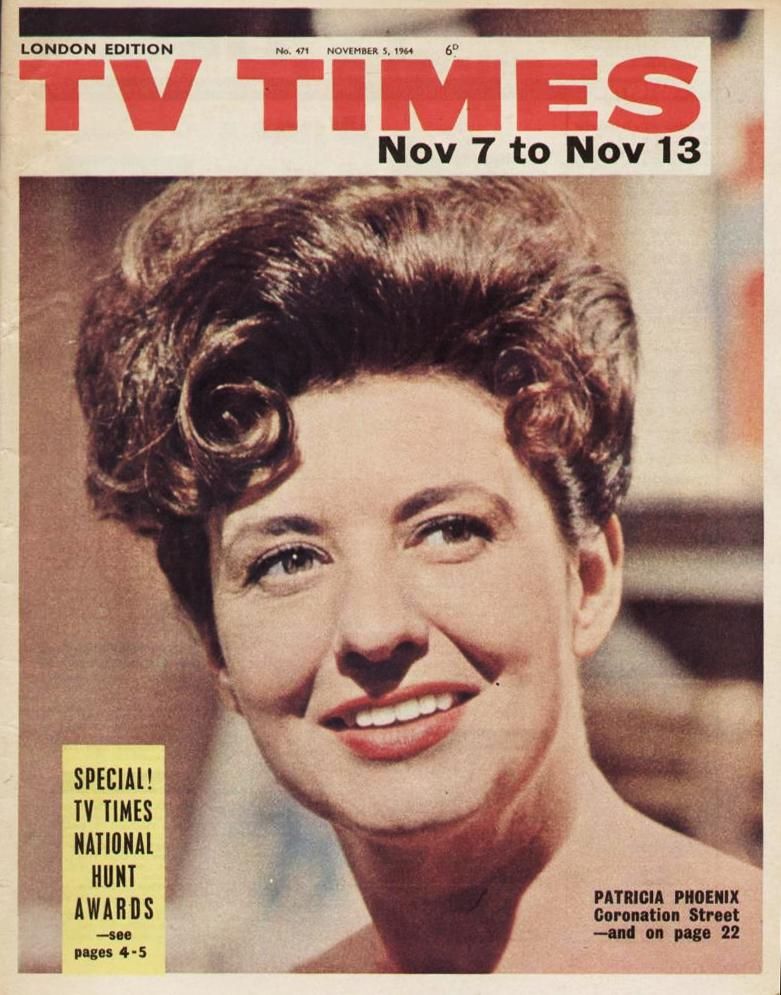